Take a deep dive into the beautiful world of Japan's top male idol groups from number one producer Johnny's in this revealing docuseries.

Johnny's group King & Prince has been working hard since its debut in March 2018. Its members openly share how they feel about it all.

King & Prince recalls the many obstacles it faced on the way to its impressive debut, including its struggles while in Johnny's Jr.

As King & Prince busies itself with preparations for its first concert tour, members Genki Iwahashi and Yuta Jinguji clash during a rehearsal.

Filled with nervous anticipation, King & Prince embarks on its first concert tour. Later, its members talk about their hopes for the future.

On the day before the tour, the staff must solve some unexpected problems. Yabe, new on the special effects team, explains why she chose her job.

The sound team is faced with an urgent problem during rehearsals. Later, the four staff members struggle with their nerves as the concert approaches.

After a two-year hiatus, Kat-tun is back in action. Despite losing multiple members, Kamenashi, Nakamaru and Ueda explain why they decided to stay.

Kat-tun holds its first concert after returning from hiatus. Each member finds a way to showcase their individuality during the show.

As Kat-tun prepares to record a new album, Kamenashi films a commercial, Ueda explains his love for boxing and Nakamaru visits a video game designer.

Kat-tun's next tour is announced in celebration of its first album in four years. As the group designs the stage, each member voices his own opinion.

After overcoming numerous setbacks, News celebrates its 15th anniversary with its biggest-ever tour to reassure fans the group is still going strong.

The members of News prepare for their first-ever solo countdown concert as the clock ticks down to their live New Year's Eve performance.

King & Prince looks back on a successful first year, including its first hit single and an appearance in Japan's biggest New Year's Eve concert.

Though not widely known outside of its region, Kansai Johnny's Jr. has many adoring fans. Its members start preparing for a series of Christmas shows.

The members of Naniwa Danshi, a sub-group of Kansai Johnny's Jr., get ready for their appearance in a concert featuring Johnny's group Kanjani Eight.

Kansai Johnny's Jr. kicks off its 35-concert Christmas event. But something happens along the way that tests the strength of the group.

After two members decide to leave the group, Kansai Johnny's Jr. performs together one last time during the Japanese New Year's celebration.

It's almost time for Snow Man's theater debut. One member practices his complicated stage makeup while others rehearse an acrobatic drum performance.

During a rehearsal, Snow Man's Hikaru Iwamoto loses his footing on a ladder and injures his leg just days before performances are set to begin.

After debuting in outfits evocative of their group name, King & Prince begin to show a more mature side as they prepare for their sophomore tour.

Now in their second year, King & Prince display their growth as a group as they take an active role in their costume designs and stage production.

Both Yutas push themselves to the limit as they rehearse for their demanding roles in a musical all while continuing to tour with King & Prince.

Veteran performer Tomoyuki Yara prepares himself and a rookie dancer for the event that his entire 20-year career has been building toward.

Tomoyuki teams up with top musicians and dancers to assemble a performance that transitions through the sounds and dances of the 70s to today.

Tomoyuki lends his expertise and choreographs a dance for the seven-member group Travis Japan ahead of their first-ever solo performance.

Bishonen, a group of six teenage performers, search for what makes them unique. Taisho rehearses a solo song that holds a deep meaning for him.

With no stage lighting or effects, Bishonen face their most trying performance yet when they participate in an event thousands of miles from home.

Four years on from their formation, the six completely different members of SixTones recount their road to success and discuss what the future holds.

The members of SixTones juggle their budding acting careers, rehearsals and personal lives ahead of a career-changing announcement at the Tokyo Dome.

Things start ramping up for SixTones as they enter the recording booth for the first time and begin rehearsals for their debut music video.

SixTones members Shintaro and Jesse offer an intimate glimpse into their lives before fame ahead of a momentous performance at the Yokohama Arena.

King & Prince's Sho, Ren and Kaito open up about what "The show must go on" means to them and step on stage at Johnny's' biggest event of the year.

HiHi Jets, a group that performs on roller skates, plan to kick off their show by skating down a steep ramp -- but member Yuto can't quite nail it.

HiHi Jets are invited to perform in the popular musical, Dream Boys. The group members get to work practicing a baton-passing act for the show.

The cameras follow the members of Kis-My-Ft2 and their varying stories. Taisuke talks about the ups and downs of starring in his first musical.

Busaiku talk about life away from Kis-My-Ft2 as they rehearse for their first stage production. The nature of their roles presents a unique challenge.

The members of Kis-My-Ft2 put their roller skating skills to the test as they perform at the Asia Fashion Awards -- the boys' first overseas show.

Koichi Domoto talks about his 20 years in Endless Shock and what makes it special. He also reveals some advice the legendary Johnny gave him.

Koichi and the cast rehearse a Travis Payne-inspired dance. Later, he explains what Endless Shock means to him, and why he continues to star in it. 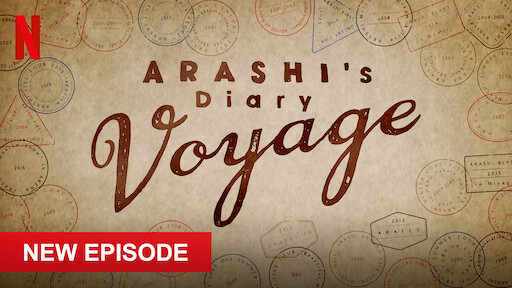 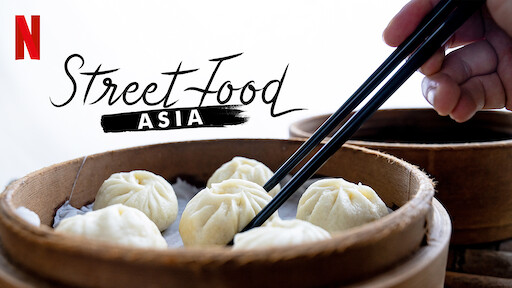 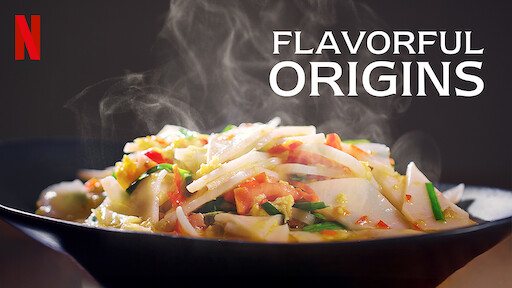 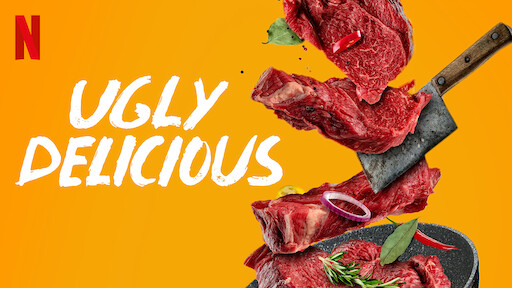 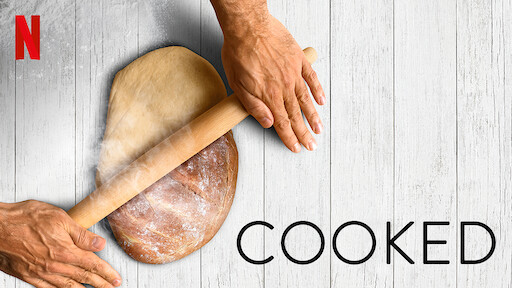 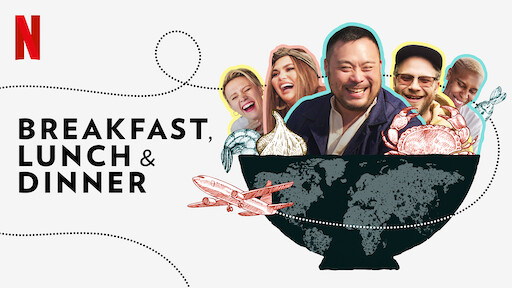 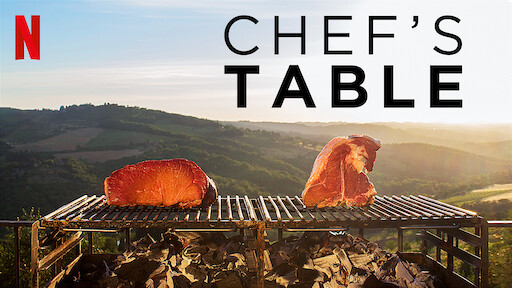 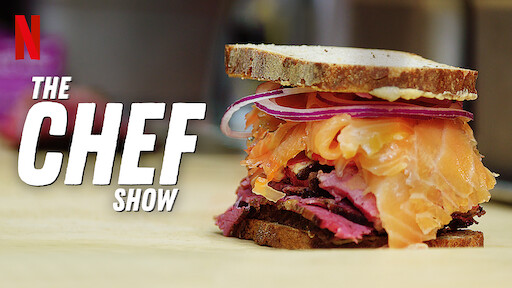 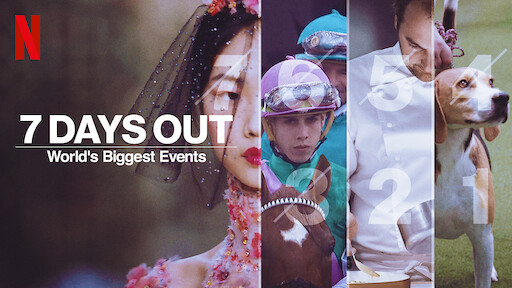 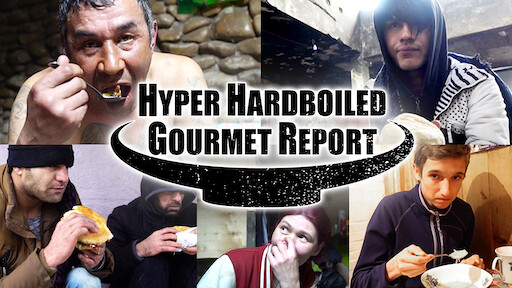 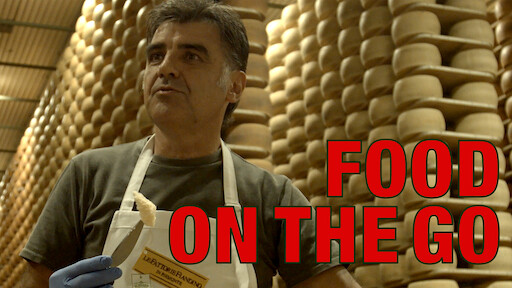 Pashmina
A first generation Indian-American explores her family history with the help of a magical pashmina. Based on the critically acclaimed graphic novel.
SPRIGGAN
An ancient alien civilization's relics on Earth hold dangerous powers. The ARCAM corporation's Spriggan agents must keep them out of the wrong hands.
Cadaver
After a nuclear disaster, a starving family is lured by the offer of a meal to participate in a play at a hotel, where audience members begin to vanish.
Soil
Belgian siblings believe they’ve struck pay dirt when they start a business to bury deceased Muslims in the country by importing soil from Morocco.
Xtremo
Two years after the murder of his son and father, a retired hitman sets in motion a carefully crafted revenge plan against the killer: his own brother.
Izzy's Koala World
Young koala caretaker Izzy Bee and her family rescue cuddly creatures in need and help them head back into the wild on Australia’s Magnetic Island.
America: The Motion Picture
KINGS OF AMERICA